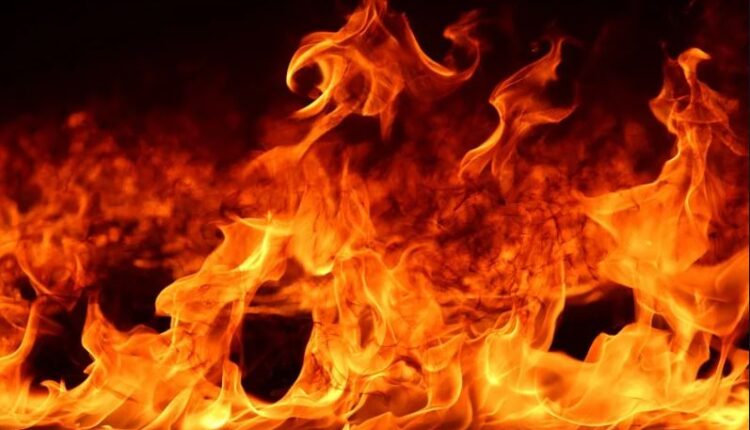 School Burnt Down By Miscreants In Sundergarh

According to reports, the miscreants allegedly set the school premises on fire specifically, the room in which the cooking items had been kept.

On being informed, police along with firefighters reached the spot and doused the flames. Further investigation into this matter is underway.

Encounter Breaks Out Between Militants, Security Forces In J&K’s Pulwama