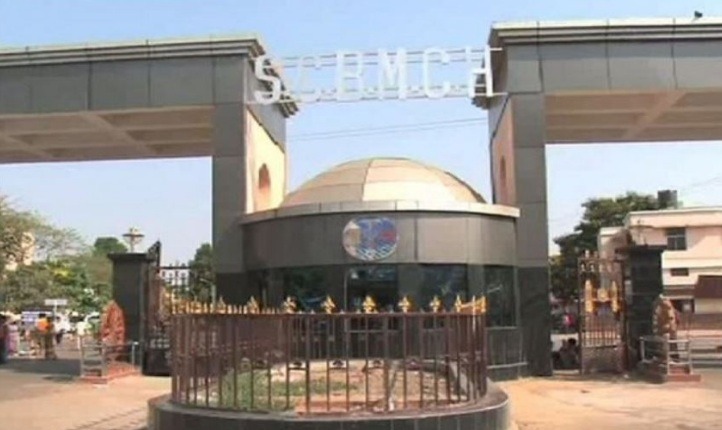 Cuttack: A woman, who was in critical condition after a fan fell on her at the SCB Medical College & Hospital in Cuttack earlier this month, succumbed while undergoing treatment.

Reportedly, the female patient was being treated for some burn injuries at the Surgery Department of the Hospital after she sustained injuries after the fan fell on her chest on March 8.

She was also shifted to the Intensive Care Unit (ICU). However, she died last night while undergoing treatment.

Reportedly, a complaint in this regard had also been lodged with the medical authorities and police.