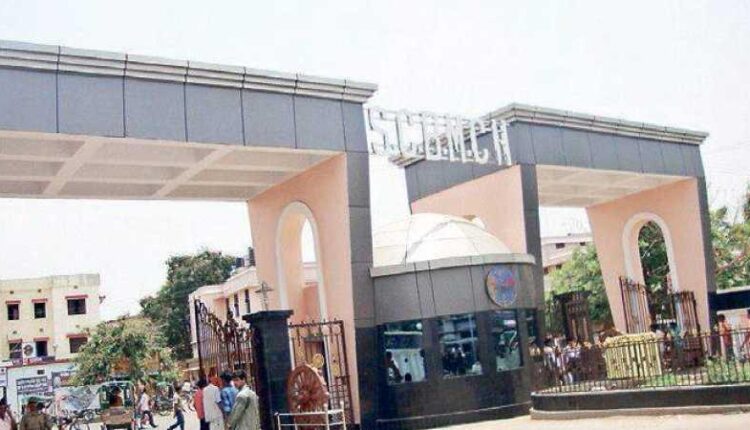 Cuttack: Police on Tuesday arrested the woman and her husband who allegedly stole the newborn baby girl from the Special Newborn Care Unit (SNCU) of SCB Medical College and Hospital.

The Accused woman, Sweety Rout and her husband were detained initially for questioning. During interrogation, their involvement was confirmed, Cuttack DCP Pinak Mishra said.

“We are investigating others’ involvement in the incident. Probe is in progress,” he added.

Earlier in the day, police had detained the couple while they had come to the hospital return the infant.

Accused Sweety Rout, who claimed to have given birth to baby boy in the same ward, was mastermind behind theft case. During interrogation, police found the accused was neither admitted to the ward nor was pregnant.

In a bid to escape, she claimed that she had mistakenly taken the baby girl instead of her own son. The hospital authorities lodged a complaint with police.

Notably, wife of Tapan Kumar Jena, a resident of Chandanpur in Puri, had delivered twins. One of the twins was doing well while another suffered from neonatal jaundice. She was shifted to the SNCU for special photo therapy to treat jaundice. A relative who attended the newborn at SNCU alleged that when he went out of the ward for some work, somebody stole the infant.