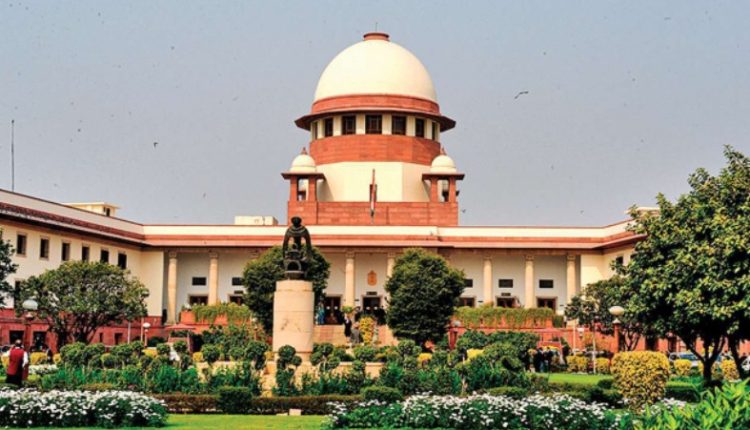 New Delhi: The petition regarding the Varanasi Court’s order to survey the premises of Gyanvapi mosque, adjacent to Kashi Vishwanath Temple in Varanasi, is listed for hearing on 17th May 2022 before the Apex Court.

The Allahabad High Court had refused to interfere in the matter after which the petition was filed in the top court.

The bench comprising Justice Dhananjaya Yeshwant Chandrachud and Justice Pamidighantam Sri Narasimha will hear it as item 40 listed before them.

The petition was filed by the Committee of Management Anjuman Intezamia Masjid Varanasi against the Court’s order of survey. Sr Adv Huzefa Ahmedi had presented the petition before the bench led by Chief Justice of India, NV Ramana, seeking an urgent listing and stay on the survey.

However, the Court had refused to grant a stay without perusing the facts of the case. The petition contends that the order will disturb communal peace and harmony and violate the Places of Worship Act.

Meanwhile, the videography survey of the masjid premises was concluded today in the morning around 10:30 am. The Hindu party lawyers claim that a shivling was found inside the well used for wudu and the area will now be sealed. The report of the survey will be submitted tomorrow to the lower court.

Indian Knowledge System holds solutions to many of the world’s challenges: Dharmendra Pradhan