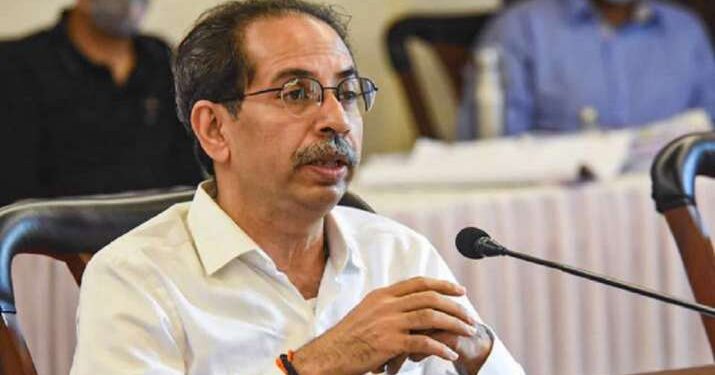 New Delhi/Mumbai: In a major blow to the former Maharashtra CM Uddhav Thackeray and his group, the Supreme Court on Tuesday set aside the petition of Thackeray, refusing to stop the Election Commission (EC) from deciding that who will head Shiv Sena. Udhhav Thackeray or Eknath Shindhe and use the party symbol.

The court decision came a s big victory for the Shindhe group.

“We direct that there would be no stay of the proceedings before the Election Commission of India. Accordingly, the Interlocutory Application is dismissed,” the court said.

Reacting to this decision, Chief Election Commissioner Rajiv Kumar said the commission will apply “transparent process of ‘rule of majority’” while deciding the Shinde faction’s plea on who the real Shiv Sena is.

Maharashtra CM Shinde welcomed the decision.  “In a democracy the majority is important and we have the majority in State Assembly as well as in the Lok Sabha. Whatever decisions that take place in this country are based on the Constitution; this decision is also based on that. The EC is an independent body… The court decides on different matters and EC decides on different matters…”he added.

Paresh Rawal Summoned For His ‘Cook Fish For…