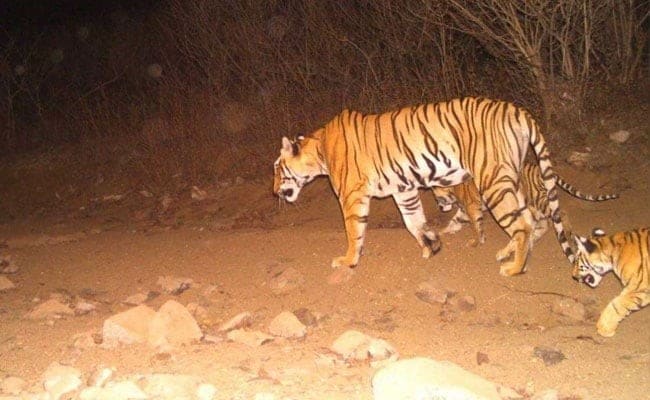 The highest court of the land stressed that the “man-eater” was killed as per its orders.

It may be recalled that the petitioner, Sangeeta Dogra, had approached the apex court seeking contempt action against those linked to the killing of the tigress. The tigress was known then as Avni or T1.

Forest officials in Yavatmal district in Maharashtra along with a hunter named Asgar Ali had killed the tigress as it was a man eater. Dogra alleged the forest officials celebrated the killing of the tigress through a function and a silver idol of a tigress was handed to Ali as trophy.