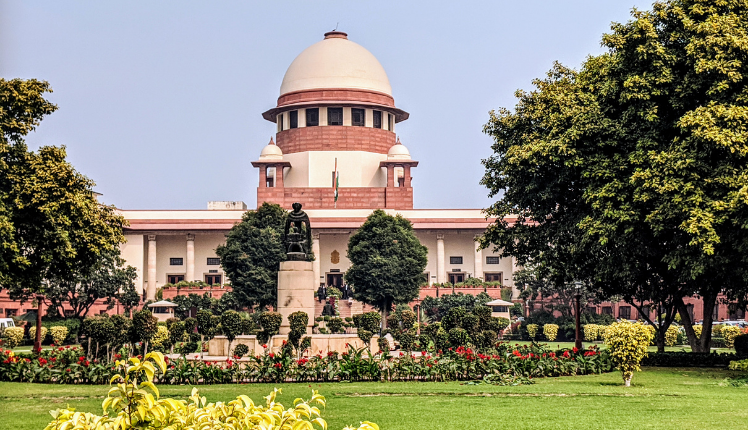 New Delhi: The Supreme Court, hearing the Gyanvapi Mosque, handed over the case to the Varanasi district judge while noting that the “selective leaks” must stop.

The apex court orders that senior and experienced judicial officers of UP Judicial services will hear the case.

Supreme Court says having regard to the sensitivity of this civil suit case, the case is transferred from civil judge senior division Varanasi to district judge Varanasi.

Further, the top court made it clear that once the Commission’s report is there, there cannot be selective leaks. “Do not leak things to the press, only the judge opens the report,” SC said.

Meanwhile, the Allahabad High Court on Friday adjourned the hearing on the Kashi Vishwanath temple-Gyanvapi mosque issue till July 6.

After hearing a lengthy petition filed by the Anjuman Intazamiya Masjid of Varanasi and other connected matters, Justice Prakash Padia adjourned the hearing of the case till July 6.