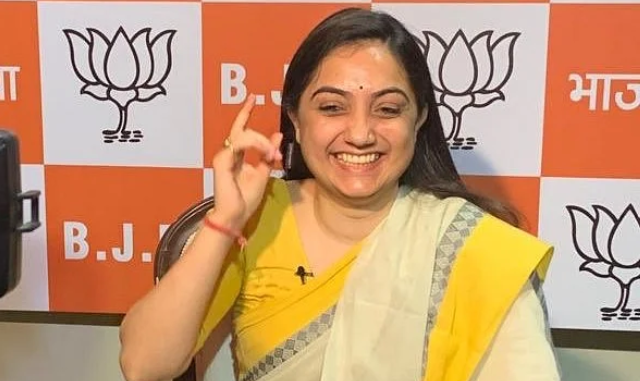 New Delhi: The Supreme Court on Tuesday granted protection from arrest to former BJP spokesperson Nupur Sharma till the next date of hearing.

The top court also issued notices to states like Delhi, West Bengal, and Maharashtra on her plea and, as an interim measure, granted her protection from arrest. The court will take up the matter for further hearing on August 10.

She had moved the apex court seeking protection from arrest as well as revival of her plea for clubbing of FIRs lodged over her remarks on Prophet.

While granting relief to Nupur Sharma, the court said, “The concern of this court is how to ensure that the petitioner is able to avail the alternative remedy as permitted by this court. In order to explore such modalities, let notices be issued to all respondents.”

On July 1, the SC not only refused to grant relief to Sharma but also came down heavily upon her for her televised remarks. Earlier, Nupur Sharma’s remarks had sparked a massive controversy and multiple FIRs were registered against her for hurting religious sentiments.