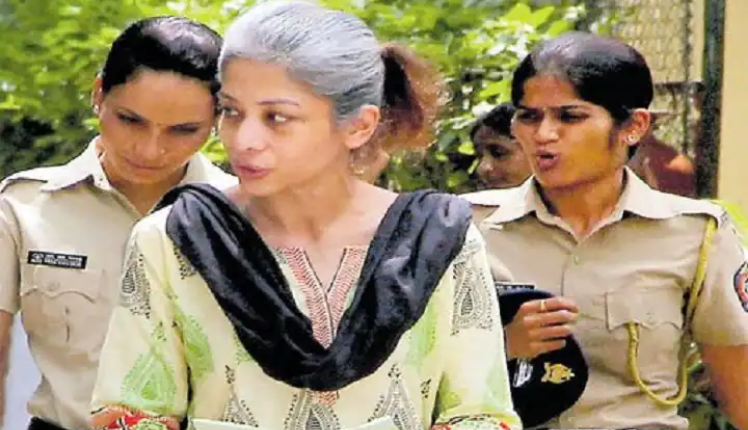 Indrani Mukerjea was granted bail today after she was arrested by the Mumbai police on August 25, 2015, in connection with the Sheena Bora murder case.

She was arrested four days after her former driver, Shyamvar Rai, was apprehended by the police with an illegal weapon.

A three-judge bench headed by Justice L Nageswara Rao said the trial is not going to be completed anytime soon.

The allegation made against the petitioner is that she planned the murder in view of the live-in relationship of her daughter with Rahul Mukerjea, who was the son of Peter Mukerjea and his earlier wife,” the bench said.

Bora (24) was allegedly strangled to death in a car by Indrani Mukerjea, her then driver Shyamvar Rai and former husband Sanjeev Khanna in April 2012. The body was burnt in a forest in the neighbouring Raigad district.