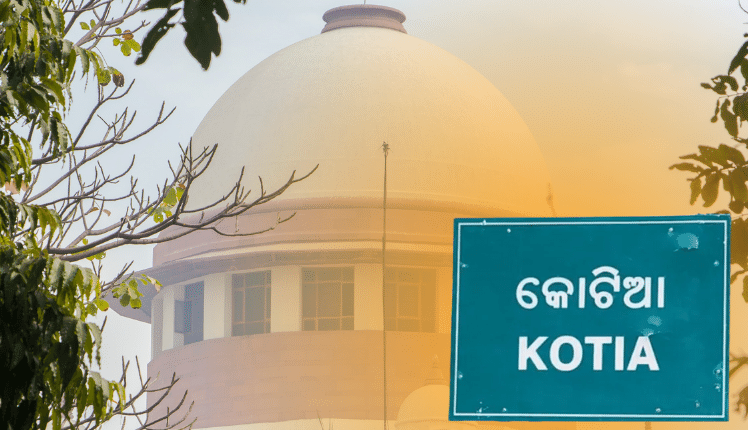 New Delhi: The Supreme Court on Monday dismissed a writ petition seeking injunction order against Odisha for conducting panchayat election and recognition of Kotia cluster of villages as part of Andhra Pradesh.

A division bench of Justice DY Chandrachud and Justice Surya Kant after hearing both sides dismissed the petition filed by Kuneti Kussemma and others against the State of Odisha.

The petitioners claiming to be elected representative of Andhra Pradesh in the Panchayat Samiti in the disputed villages of Kotia sought the injunction order while praying for declaring Kotia group of villages belonged to Andhra Pradesh.

Advocate on Record Sibo Sankar Mishra represented the State of Odisha and apprised the court regarding the recent developments and the election conducted by Odisha in those villages apart from informing the court regarding the pendency of original suit filed by the State of Odisha and the contempt proceedings drawn up against the erring officials of Andhra Pradesh who had attempted to conduct local body elections in the disputed villages in 2021.