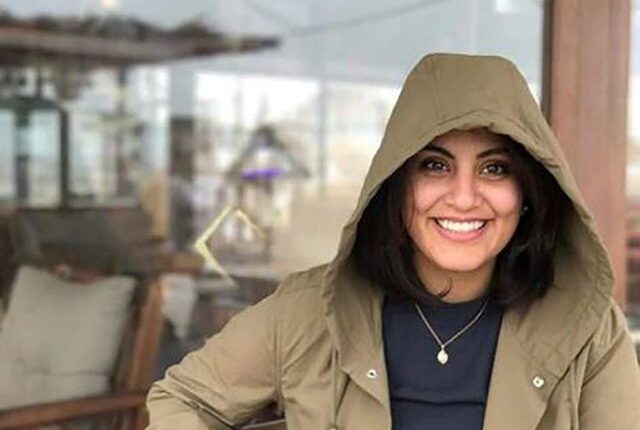 Loujain al-Hathlouls case, and her imprisonment for the past two and a half years, have drawn international criticism from rights groups, members of the U.S. Congress and European Union lawmakers.

The verdict and sentence pose a challenge to Crown Prince Mohammed bin Salman’s relationship with US President-elect Joe Biden, who has criticised Riyadh’s human rights record.

Hathloul, 31, who has been held since 2018 following her arrest along with several other women’s rights activists, will appeal the sentence, her sister said.

She was charged with seeking to change the Saudi political system and harming national security, Saudi newspapers Sabq and al-Shark al-Awsat said, under broad counter-terrorism laws.

The court suspended two years and 10 months of her sentence of five years and eight months – most already served since her arrest on May 15, 2018 – with a conditional release to follow, Hathloul’s sister, Lina, said.