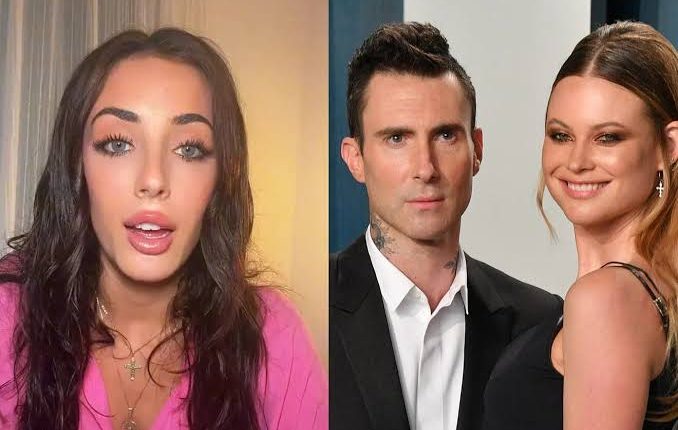 New York: Saturday Night Live Season 48 premiered on October 1, with Top Gun: Maverick star Miles Teller debuting as host. After delivering a funny monologue about him growing a moustache for his Top Gun role whereas Tom Cruise did his own stunts, Teller also participated in sketches including one where he turned the host for “Send Something Normal.”

The Send Something Normal sketch challenged four male celebrity contestants to reply to flirty Instagram DMs “in a way that is normal. Through the sketch, SNL mocked Maroon 5 frontman Adam Levine who has recently been in the news for his cheating scandal. Not only that, the sketch also included a jab at Armie Hammer whose alleged leaked DMs consisted of cannibalistic fetishes.

While Adam Levine was played by Mikey Day, James Austin Johnson turned Armie Hammer for the sketch alongside the less problematic astrophysicist Neil deGrasse Tyson (Kenan Thompson) and Bowen Yang, as himself. Mocking Hammer for his cannibalism controversy, the sketch features Johnson saying, “Look, I know there’s been a lot of talk about me in the press, but I’ve done a lot of work on myself and I’ve changed. So I have my message. I want to break open your bones and suck out the marrow.”

As for Levine’s mention, the singer was addressed after he recently hit the headlines following Sumner Stroh’s accusations against him that went viral on TikTok. Following Stroh, other women also came forward alleging flirty messages they received from Levine who has been married to Behati Prinsloo since 2014.