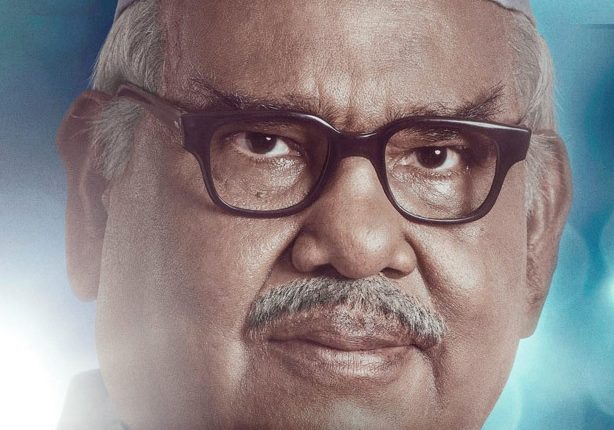 Sharing the poster featuring Satish’s character in the film, Kangana Ranaut wrote in the caption of her Instagram post, “Last but not the least… Presenting the powerhouse of talent Satish Kaushik as Jagjivan Ram in Emergency, popularly known as Babuji, he was one of the most revered politicians in the Indian political history.” Satish, too, took to Instagram and shared his look from the film. He wrote in his caption, “Honoured to essay the role of Jagjivan Ram also known as Babuji, the most compassionate and the crusader of social justice in Kangana Ranaut directorial Emergency.”

As per reports, Satish will essay the role of the late defence minister Jagjivan Ram, who was also a freedom fighter. In the film, Kangana will be seen playing the role of former Prime Minister, the late Indira Gandhi.

Emergency revolves around the life of former Indian Prime Minister Indira Gandhi and it features Kangana in the titular role of the late politician. Kangana is also directing the project. This marks Kangana’s first solo directorial.