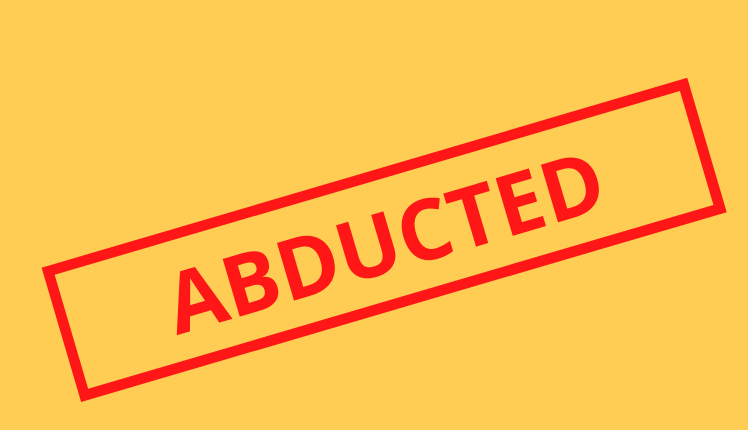 The family members of the missing youth have lodged a complaint with the Baghamari police station regarding the same.

According to the complaint, the youth was allegedly abducted while he was campaigning for his father on Thursday.

The family members of the missing youth filed the police complaint after he didn’t come home for a long time and his mobile phone was switched off, the complaint added.

Meanwhile, police have started an investigation launching a manhunt. Further probes are on.