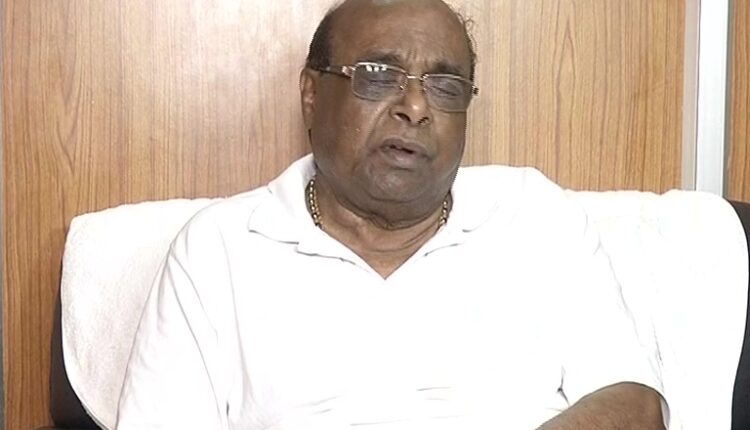 Jagatsinghpur: Eight persons along with his seven supporters in Sailo Panchayat under Kujang Block in Jagatsinghpur district were arrested on Monday for allegedly attacking the vehicle of senior politician Damodar Rout.

Though Rout escaped unhurt, his car was partially damaged in the attack.

According to reports, the incident took place this morning when Rout was on his way home when Sarpanch candidate, Saroj Sethi, who was taking out a political procession on the same road, confronted him near Balisahi village under Sailo Panchayat.

Suddenly, Sethi hurled abuses at Rout and sent his goons to attack his vehicle. Rout’s car suffered damages in the attack.

Following the attack, Rout wrote to the Electoral Officer of Kujang. The BDO later lodged a complaint at the Tirtol police station in this regard.

Over 695 LMT Paddy Procured This Kharif Season So Far