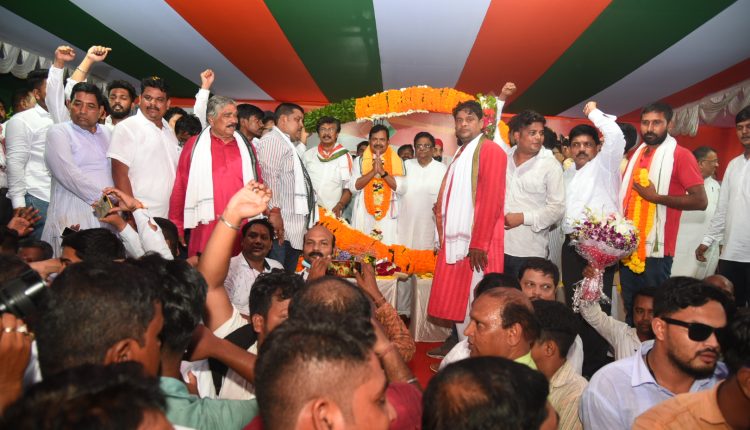 Mr Pattanayak arrived at Bhubaneswar airport to a rousing welcome and reached the party office in a huge rally. Scores of Congress workers, well-wishers and block-level leaders from all corners of the state joined the rally and the event where Sarat Pattanayak took charge as the chief of the OPCC. 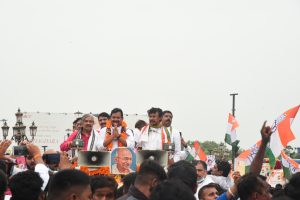 During the road procession in an open car, Mr Pattanayak was accompanied by the General Secretary of the Indian National Congress & Odisha In-charge Dr Chella Kumar and co-convenor Mr G. Rudra Raju. The Youth Congress, the Student Congress and the Bhubaneswar District Congress organised a huge bike rally on the occasion. 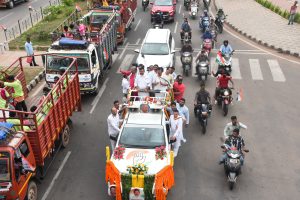 After assuming charge as the new OPCC President, Pattanayak said that in the coming days, Congress will visit 314 blocks in Odisha and will take out Padyatras to all corners of the state.

“Likewise in 1995, Congress will return to power in Odisha in the 2024 general election by winning more assembly seats,” Pattanayak added.

Sonia Gandhi, Recovering From Covid, Asked To Appear Before ED on 23rd June

US to drop COVID testing for incoming international flyers from Sunday