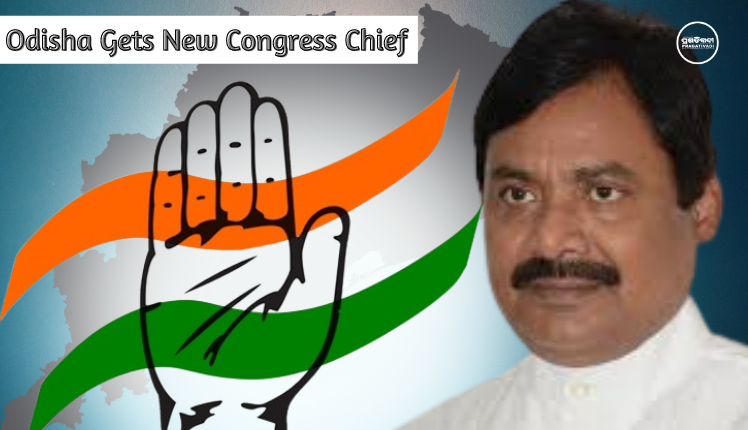 Bhubaneswar: Senior Congress leader Sarat Pattanayak has been appointed as president of the Odisha Pradesh Congress Committee (OPCC) on Monday.

According to a press release of the All India Congress Committee (AICC), the Congress president has accepted the resignation of Niranjan Patnaik and also appointed Shri Sarat Pattanayak as the President of the Odisha Pradesh Congress Committee with immediate effect.

“The party appreciates the contributions of the outgoing PCC President, Shri Niranjan Patnaik,” the release read.

Earlier, Sarat Pattanayak was OPCC president from 2001to 2004.

Significant Benefits Of Coconut Milk: Everything You Need To Know