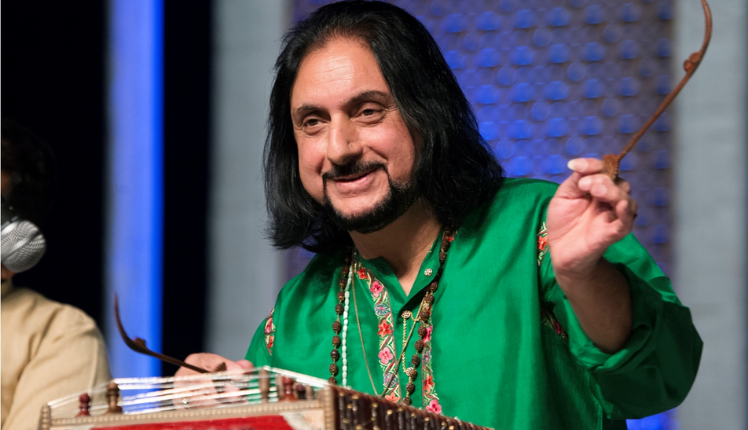 New Delhi: Santoor maestro and renowned music composer Pandit Bhajan Sopori passed away on Thursday at the age of 74. He was admitted in Fortis Hospital in Gurugram.

Known as ‘Saint of the Santoor’, he was awarded Padma Shri, and the Sangeet Natak Akademi award for Indian music.

Born in 1948, Pandit Bhajan Sopori hailed from the Sopore valley of Kashmir. He belonged to the Sufiana Gharana of Indian classical music.

Bhajan Sopori delivered his first performance at the age of five in 1953. In a career spanning over several decades, he performed in Egypt, England, Germany as well as the US.