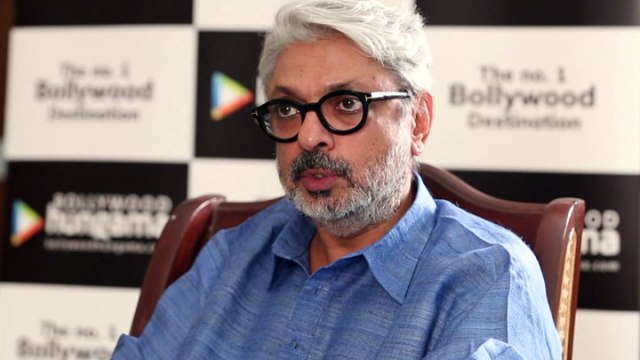 According to a press release, the album will be released on December 7 on all leading streaming apps.

Bhansali, who has composed music for his directorials such as “Guzaarish”, “Goliyon Ki Raasleela Ram-Leela” and “Gangubai Kathiawadi”, said he created ‘Sukoon’ (meaning ‘peace’ in English) during the two years of the COVID-19 pandemic-induced lockdowns