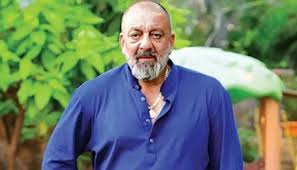 The sports drama is set in the world of snooker and also stars actor-filmmaker Raj Kapoor’s youngest son Rajiv Kapoor, who returns to screen 30 years after his 1990 movie “Zimmedaaar”.

Gowariker and Kumar had previously partnered for the music of 2004 drama, “Swades”.