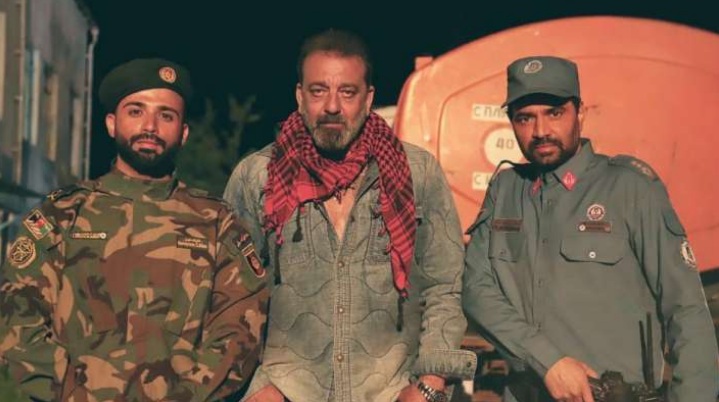 Mumbai: The makers of Sanjay Dutt’s upcoming film Torbaaz have finally released the trailer of the film. The trailer opens with Sanjay Dutt asking to open a cricket training camp for children at the refugee camp of the head of a terrorist group played by Rahul Dev.

“Torbaaz” is the story of one man who rises above a personal tragedy and decides to transform the lives of refugee camp kids who are on the path of destruction, through cricket.

Directed by Girish malik, the film shows Sanjay Dutt as an army officer who wishes to protect the children from the wings of terrorism.

The film will release on Netflix on December 11.