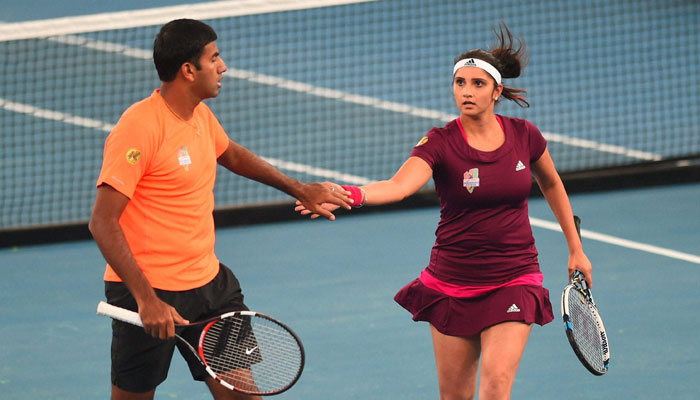 Sania-Bopanna Advance To Second Round Of Wimbledon Mixed Doubles

India’s Rohan Bopanna and Sania Mirza on Friday made an outstanding start in the mixed doubles campaign at Wimbledon 2021 and advanced to the second round.

The duo beat compatriots Ankita Raina and Ramkumar Ramanathan in the opening round at The Championships.

Sania and Rohan beat Ankita and Ramanathan 6-2, 7-6(5) in just over an hour on Court 8. Sania, 34, and Bopanna, 41, were always in control in the first set but faced some resistance in the second.

Sania and Bopanna will next face the French pair of Nicolas Mahut and Kristina Mladenovic in the second round.