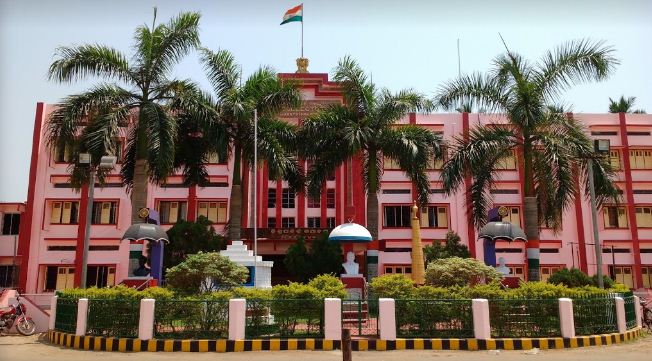 A notification to this effect was issued by the General Administration and Public Grievance Department.

“In exercise of the powers conferred under section 20(1) of the Code of Criminal Procedure 1973 (Act II of 1974), the State Government do hereby appoint Shri Sangram Keshari Mohapatra, OAS (SAG) as the District Magistrate in the district of Jagatsinghpur,”  the notification read.