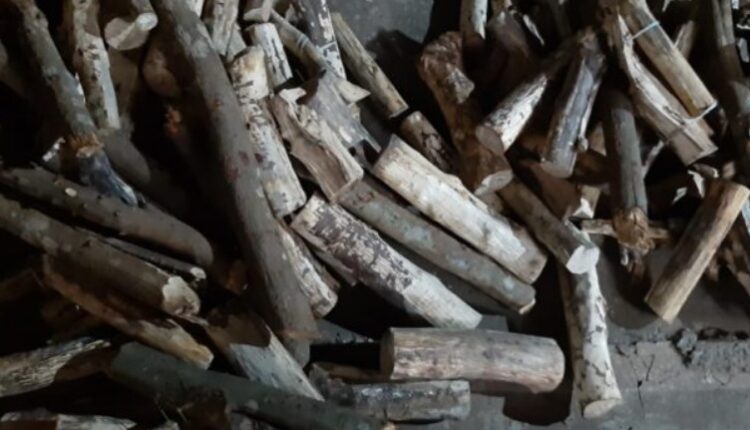 Cuttack: In a major crackdown, the Special Task Force(STF) of Crime Branch have seized 4.60 quintals of sandalwood from Dalajodi jungle under Tangi police limits in Cuttack district. Besides, officials have also apprehended three persons in this connection.

The three accused have been identified as Hemanta Chatois of Tangi area, Dandapani Das of Khandapada area in Nayagarh district and Kanhu Chanran Bhoi of Tangi area.

Acting on a tip-off about the functioning of the racket, the STF traced the accused. During the search, the STF seized sandalwood worth over Rs 70 lakhs.

They also seized other incriminating articles from their possession.

A case has been registered at Tangi Police Station in this connection, sources said.