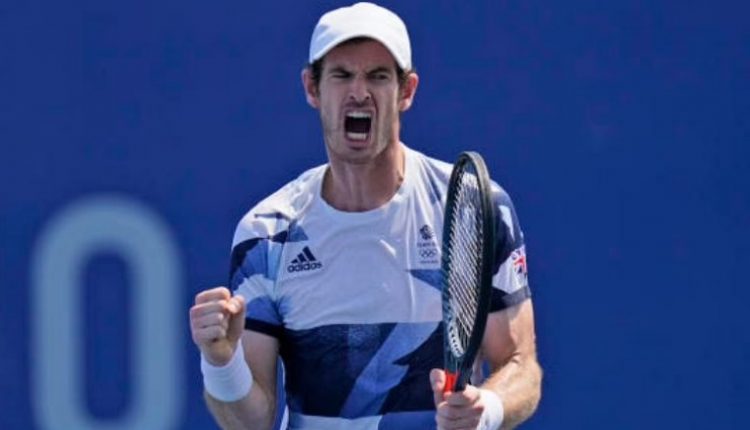 California: Former world No. 1 Andy Murray outclassed Denis Kudla of the United States in the first round of the San Diego Open.

Murray, currently ranked No. 109, was scheduled to play 52nd-ranked Kei Nishikori, but the 31-year-old from Japan withdrew with a back injury.

Murray is a wild-card entry in this hard-court tournament.