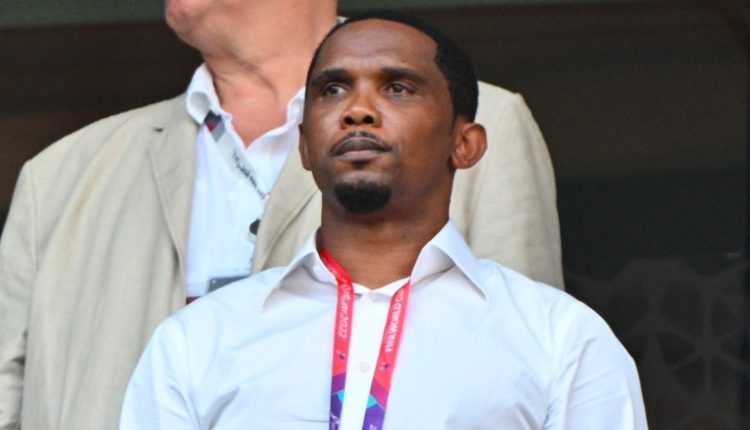 A police complaint has been lodged against former Barcelona legend and current president of Cameroonian Football Federation Samuel Eto’o after a video of him kicking a fan went viral on the internet.

In the video, Eto’o was seen kneeing the man in the face and knocking him to the ground.

As per a report, Eto’o got into a scuffle with Algerian YouTuber Said Mamouni, who has also released a video where he confirms that it has been reported to Qatari police.

Eto’o is regarded as one of the footballing legend in Cameroon and has scored 56 goals in international fixtures, which is also the highest by any Cameroonian footballer till date. Eto’o represented the top clubs in Europe, which include Barcelona, Chelsea and Inter Milan.