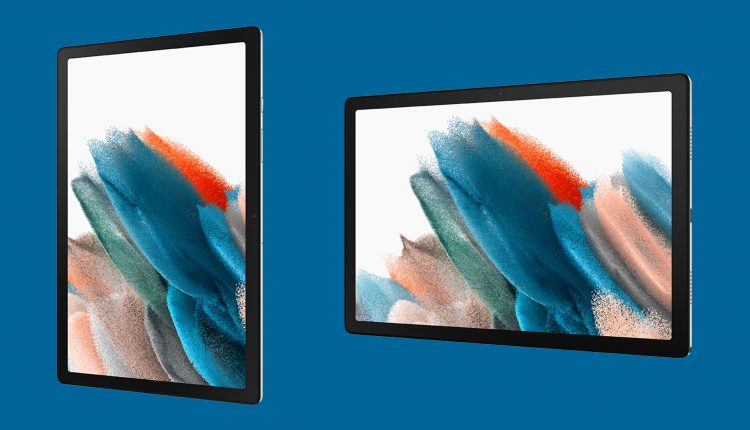 New Delhi: Samsung has recently launched its latest Tab named Galaxy Tab A8. It comes with a 7,140 mAh battery that supports fast charging. Notably, the Galaxy Tab A8 has not been launched in India yet.

In terms of storage, the tab offers 4 GB RAM and up to 128 GB internal storage. It also features an 8-megapixel rear camera and a 5-megapixel front camera for selfies and video calls.

The tab is powered by an octa-core processor clocked at 2GHz. As claimed by the company, “The Galaxy Tab A8’s CPU and GPU have each been increased by 10% to deliver faster, smoother performance without frustrating lagging.” The name of the chipset has not been revealed by Samsung. Galaxy Tab A8 runs on Android 11.

Samsung Galaxy Tab A8 comes in a WiFi and an LTE variant that come with support for Wi-Fi 5 (ac) and Bluetooth 5. The tablet also features a 3.5mm headphone jack and a USB-C 2.0 port. It is equipped with a 7,040 mAh battery that supports 15W fast charging. However, the tablet comes with a 7.5W charger.

Xiaomi 12S Series To Launch On July 4: Here’s What To Expect