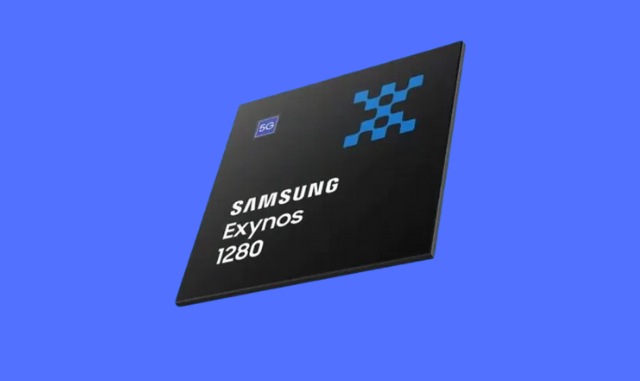 Mumbai: The South Korean tech giant, Samsung has launched its new Exynos 1280 chipset. It gets a total of eight cores: two Arm Cortex-A78 cores, and six Cortex-A55 cores. The processor supports a maximum camera sensor resolution of up to 108-megapixel and full-HD+ display resolution with up to 120Hz refresh rate.

As far as the camera performance is concerned, the new Exynos 1280 chipset features an improved image signal processor (ISP) that offers support for up to 108-megapixel primary and three 16-megapixel secondary image sensors. Additionally, with this new chipset, Samsung has also added support for multi-frame image processing and electronic image stabilization (EIS) which results in clearer and less noisy images as well as 4K 30fps videos.