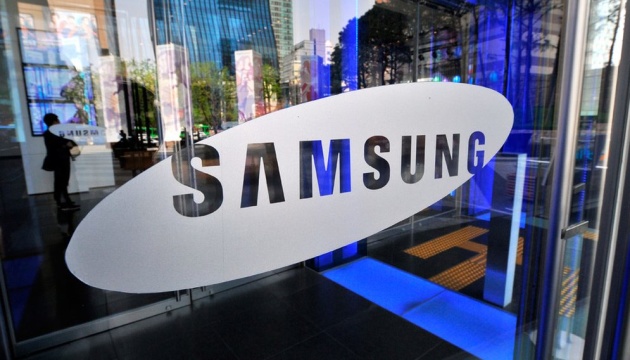 Other global giants like Apple and Microsoft have also stopped sales and services in the country after they attacked Ukraine.

“Samsung Electronics said on March 5 that shipments to Russia have been suspended “due to current geopolitical developments”, The Kyiv independent, a Ukraine media outlet reported. The media outlet added that the company is also donating USD 6 million, including USD 1 million in consumer electronics, to actively support humanitarian efforts “around the region.

“Earlier, American tech company, Apple had also has stopped selling all of its products in Russia due to its military operation in Ukraine, CNN reported.

In a statement, the company said that it is “deeply concerned” about the Russian invasion and that in response, it has “paused all product sales” in the country. Apple also said it has moved to limit access to digital services, such as Apple Pay, inside Russia, and restricted the availability of Russian state media applications outside the country.