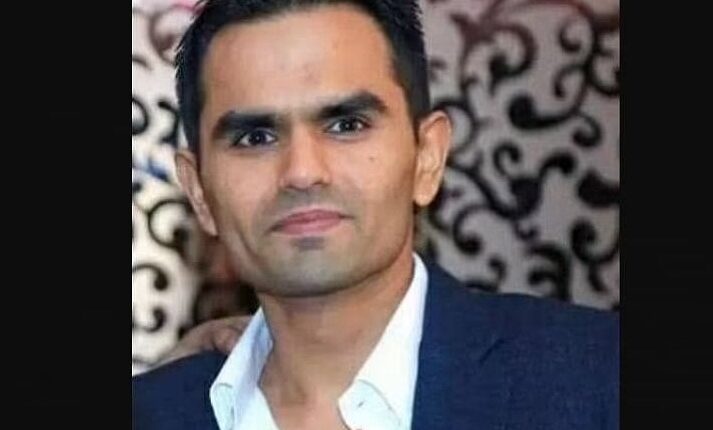 Mumbai: The tenure of Narcotics Control Bureau (NCB) Mumbai zonal chief Sameer Wankhede, which was marked by controversies, is set to end on Friday, December 31. Wankhede, a 2008-batch Indian Revenue Service (IRS) officer, had found himself in a spot following the arrest of Bollywood star Shah Rukh Khan’s son Aryan Khan in the drugs-on-cruise case.

Earlier this month, Wankhede confirmed he will not seek an extension of his term with the NCB. It is not yet clear where he would be posted after his NCB deputation ends, as per officials following the matter.

Sameer Wankhede’s eventful tenure with the NCB is most notable for investigations into the alleged Bollywood drugs syndicate after actor Sushant Singh Rajput’s death by suicide. Starting with actor Rhea Chakraborty, multiple high-profile Bollywood personalities were interrogated and arrested by the NCB under Wankhede, who was on a deputation to the central agency since September 2020.