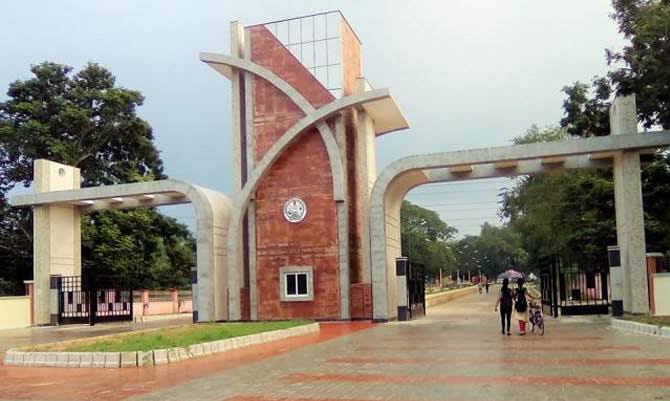 Sambalpur: One more exam has been cancelled at Sambalpur University after reports of question paper leak. The students of Plus III third year were scheduled to write their physics papers today.

According to reports,  the exam was scheduled to start from 10 AM but several students had received the question paper on their WhatsApp. Following this, the authorities here cancelled the exam.

Notably yesterday, the varsity had cancelled the Plus III final year examination of Education Honours paper after the question paper was leaked and went viral.