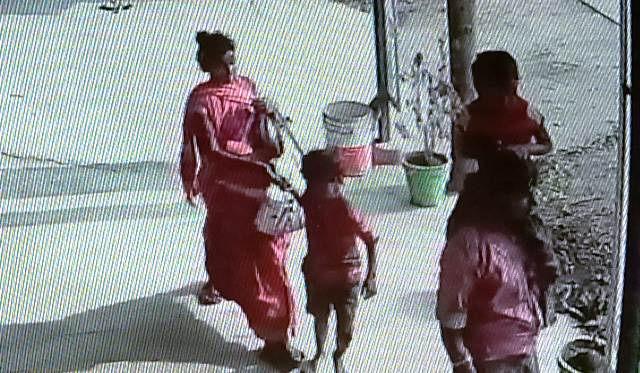 Sambalpur: Sambalpur Police have urged the people to remain alert and keep watch over unknown persons, posing as beggars, moving around the town.

The police said that some unknown couple (dressed locally) along with their children are moving door to door inside Sambalpur town on the pretext of begging either money or food. They are committing theft and lifting valuable articles from houses, police added.

The police cited the incident of February 16 where one Bijaya Bhoi of Tumbesingha under Sadar police station area reported that the vanity bag of his guest who had come to attend the marriage ceremony was stolen. It contained a mobile phone, one pair of gold earrings and cash amounting to Rs2000.

The CCTV footage of his house confirmed that an unknown couple along with their two children had come to his house. The man lifted the vanity bag from the bed of the living room and all of them fled the house.

During the investigation it was ascertained that the couple had also visited two previous houses of the lane and seeing the family members present in the house, they asked for drinking water and left the place after getting the same.