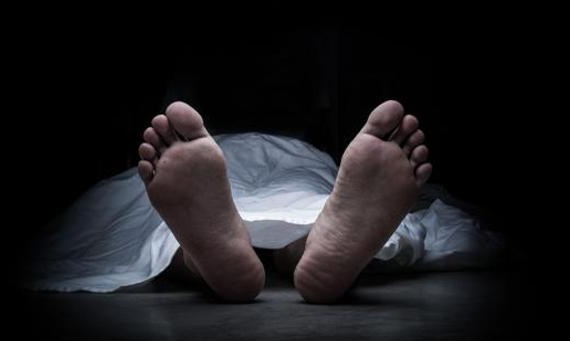 Sambalpur: Man Who Slashed Self After Killing Child Succumbs To Injuries

Sambalpur: A man hailing from Sambalpur’s Govindpur Block has succumbed to his injuries after attempting a suicide bid on Saturday.

Before committing suicide, the deceased, identified as Sukhu Oram, allegedly attacked his wife and four daughters with a sharp weapon for an unknown reason.

While his three daughters aged 2, 5, and 12 and his wife were critically injured, his three-year-old daughter could not survive the sudden attack.

The brutal incident has been reported from Joutukbahal village.

While all the injured have been admitted to Garposh Community Health Center (CHC) in a critical condition, Oram succumbed to his injuries this evening.

attempted to commit suicide after hacking his three-year-old daughter to death, and leaving three other daughters and his wife seriously injured.

On intimation, Govindpur Police reached the spot and initiated a probe into the incident by registering an unnatural death.

Meanwhile, police have started the investigation by interrogating neighbours of Oram about the incident. The cause of such an extreme srtep is yet to be ascertauined.