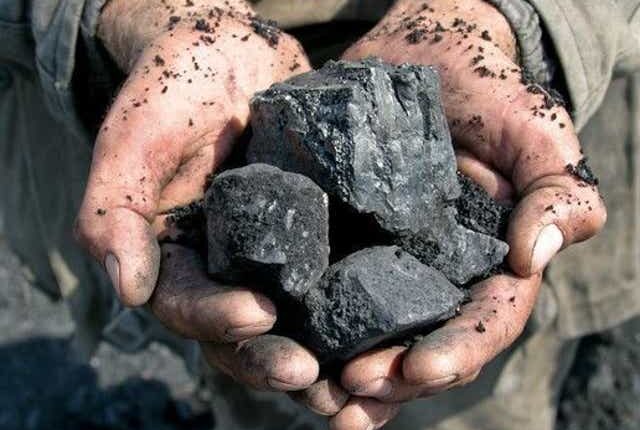 Sambalpur: In a major crackdown, police seized a huge quantity of smuggled coal in Sadhumunda area of Sambalpur district.

Besides, cops also seized five trailer vehicles. Meanwhile, one person has been detained for questioning. On the other hand, few others managed to flee the spot after spotting the police party.

It is being suspected that the coal was smuggled from the mines and stocked before being lifted to various destinations in the State.

Tonnes of coal extracted from the mines are kept in the open leaving enough scope for theft by smugglers, allegedly in connivance with some insiders. The huge seizure from a small area is an indication that theft from mines continues unabated.