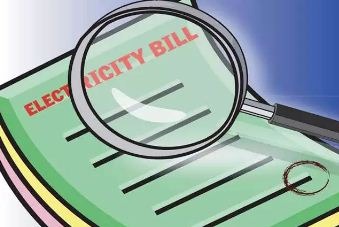 Sambalpur: Miscreants, posing to be fake Electricity Bill Collectors, defrauded residents in several villages under Rairakhol sub-division in Sambalpur district and decamped with thousands of rupees.

According to available information, two youths, claiming to be electricity department employees, came to Balat village under Kisinda police station limits on 24 January and threatened the villagers to cut off electricity connections if they do not pay the electricity bill. Following this, the duo collected Rs 2,000 per house.

Similar fraud had also taken place a few days ago at Charbati and Kandataila villages under Rairakhol police station in the district.

The matter came to fore after the electricity metre reader and bill collectors visited the village to collect outstanding dues. Upon being asked for receipts official found them to be fake as the payment entry was missing from the official records.

Some villagers, who had clicked photos of the miscreants during bill collection, had given the photographs to the electricity officials.

Following this, an investigation has been initiated, SDO said.

Notably, many villages in this area are being fooled by these imposters.

CP Sudhanshu Sarangi out to save his…