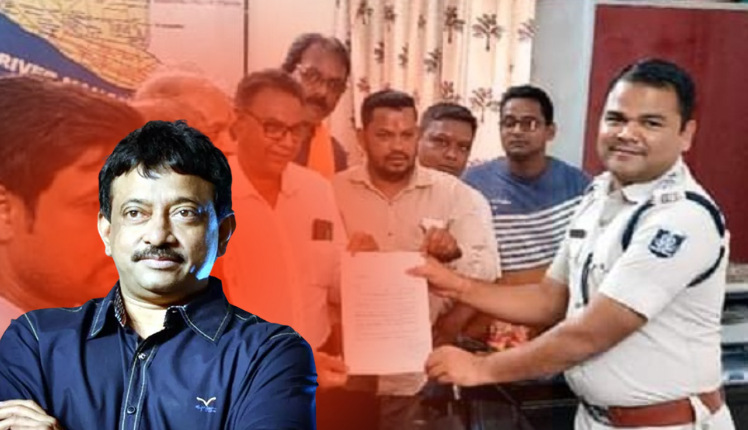 Sambalpur: The Sambalpur District BJP has lodged a complaint against filmmaker Ram Gopal Varma for his derogatory remark on the NDA’s Presidential candidate, Droupadi Murmu.

District BJP office bearers led by district President, Girish Patel have filed the complaint with the Sambalpur Town police in the afternoon.

The party activists have demanded the immediate arrest of Varma on the matter.

Reportedly, Varma had made the controversial tweet on June 22. It reads “If Draupadi is the President who are the Pandavas? And more importantly who are the Kauravas?”

Similar complaints were lodged against RGV in Uttar Pradesh and Andhra Pradesh. Police said they would take necessary action on the complaint after seeking legal opinion.