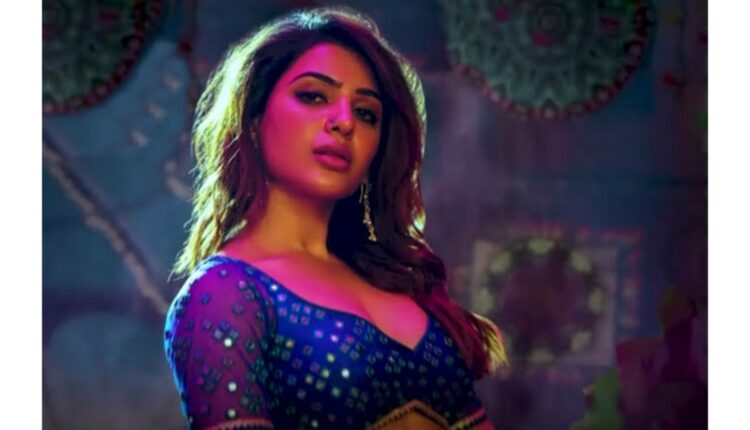 The report also added that she charged Rs 5 crore for the three-minute song.

Reportedly, Samantha is being considered for another ‘special’ song for Pushpa 2, a sequel to Pushpa: The Rise.

Samantha has a few projects in the pipeline, including Kaathuvaakula Rendu Kaadhal, with Nayanthara and Vijay Sethupathi, and her first international film Arrangements of Love.

UP Govt Announces To Close All Educational Institutions Till Jan 23