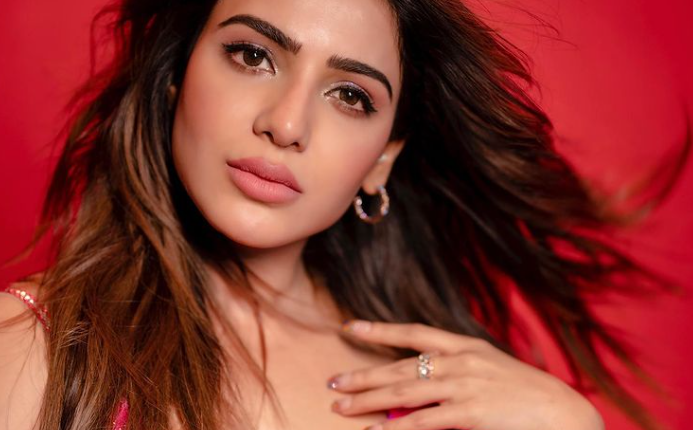 Samantha Flaunts Her Biceps As She Kickstarts Her Morning Workout: Check Out Here

New Delhi: Fitness enthusiast Samantha Ruth Prabhu never fails to motivate her fans and followers. Now the actress gave a sneak peek into her rise and shine Monday morning with the latest workout pic. Samantha took to her Instagram story and shared a pic of her morning workout session. 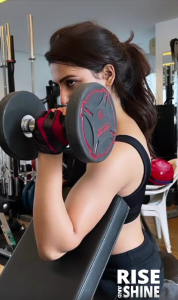 On the work front, Samantha has a bucket full of films lined up. She is currently waiting for the release of her upcoming mythological film Shaakuntalam, which is in the post-production stage. Directed by Gunasekhar, the film stars Dev Mohan as the lead actor and also marks the debut of Allu Arjun’s daughter Arha in Tollywood. She recently wrapped up shooting for her upcoming romantic Telugu film Kushi with Vijay Deverakonda, directed by Shiva Nirvana. The actress also has another pan-Indian film titled Yashoda.

Refresh Your Mood With Mint Coffee