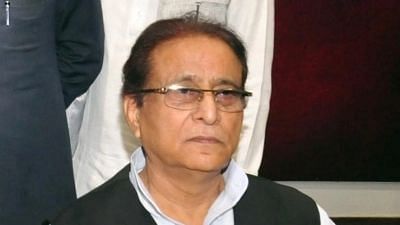 This comes a day after the Supreme Court granted him interim bail in an alleged cheating case. A Justice L Nageswara Rao headed bench invoked its special power under Article 142 of the Constitution to grant relief to Azam Khan.

Khan had been in Sitapur jail since 2020 in connection with 88 cases. He has already been granted bail in 87 cases and walked out of jail on Friday after being granted interim bail in the 88th case.