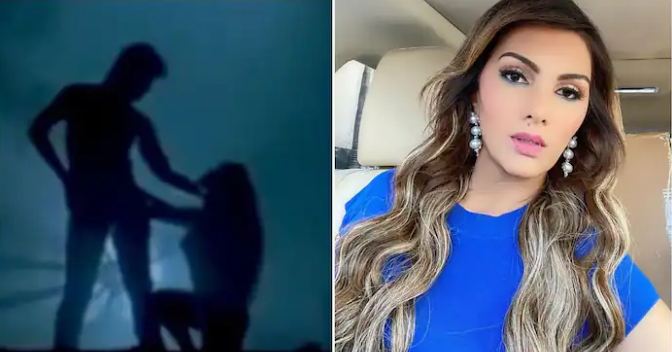 Mumbai: Former actress Somy Ali has warned the ‘Harvey Weinstein of Bollywood’ and said that he will be exposed soon.

She took to her Instagram and shared a post using a still from Salman Khan and Bhagyashree’s popular song Aate Jaate Haste Gaate from the film Maine Pyar Kiya.

She captioned the post, “The Harvey Weinstein of Bollywood! You will be exposed. The women you abused will come out one day and share their truth. Just like@aishwaryaraibachchan_arb.”

However, she had turned off the comment section of her post. Reportedly, Somy Ali and Salman Khan dated each other for almost  20 years. She had also revealed earlier that she had dreamt of marrying the actor.