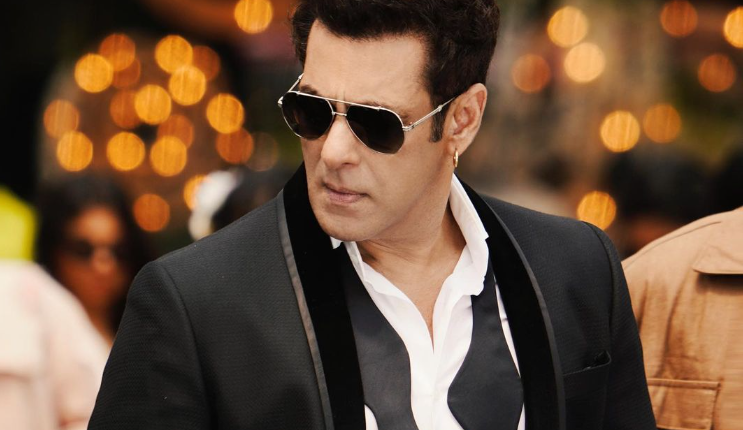 Mumbai: Superstar Salman Khan on Saturday announced that he has completed filming for his next movie “Kisi Ka Bhai Kisi Ki Jaan”.

“Kisi Ka Bhai Kisi Ki Jaan” is directed by Farhad Samji, known for movies such as “Housefull 4” and “Bachchhan Paandey”.

In a Twitter post, the actor shared a photo from the film’s set and wrote, “Shoot wrapped! #KisikaBhaiKisikiJaan arrives #Eid2023” Salman had officially announced the movie in August when he completed 34 years in the Hindi film industry. It will also feature Pooja Hegde and Venkatesh Daggubati.