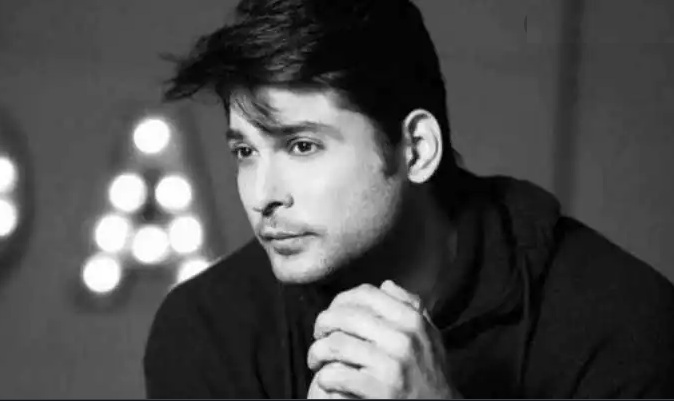 As soon as he came on the stage, he said, “Aaj Bigg Boss ke us winner ka birthday hai jo humare saath nahi rahe.” Salman Khan also said, “You left us too soon buddy. Missing you, and wishing you on this very special day. Aur aaj ka episode aapke naam (I dedicate today’s episode to you).”

Sidharth Shukla died after a cardiac arrest in September this year.

After winning the Bigg Boss 13 trophy, Sidharth made appearances on the show in the following seasons. In Bigg Boss 14, he participated as a ‘senior’ and he was also a guest on Bigg Boss OTT.

Sidharth Shukla held a degree in interior designing and started his showbiz journey with modelling. In 2004, he was the runner-up in Gladrags Manhunt and Megamodel Contest. He then featured in music videos and began working in advertisements. In 2008, Sidharth Shukla made his acting debut with TV show Babul Ka Aangann Chootey Na.

Amazon Prime Membership To Get Costlier By December 14