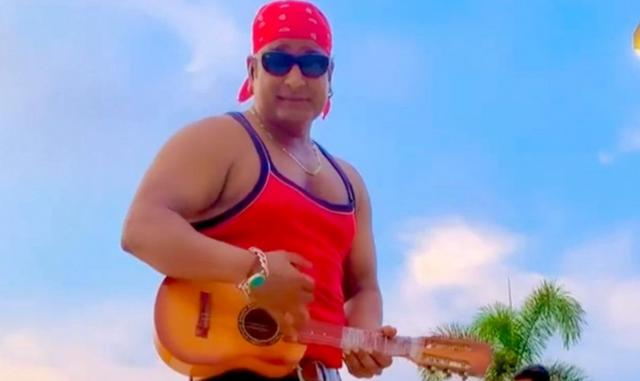 New Dew: The Railway Protection Force (RPF) registered an FIR against Azam Ansari, a content creator and doppelganger of Bollywood actor Salman Khan for filming a video for Instagram on the tracks of a railway bridge in Lucknow.

According to reports, the matter came to the fore after the reel was shared on Twitter by Azeem Ahmad, a local resident. Following this, an FIR was lodged against Ansari and Azeem Ahmad.

In the video, Ansari could be seen with a bare torso, smoking a cigarette as he walks on the tracks of the railway bridge. In another shot in the same video, he is seen sitting and posing on the tracks.

Moreover, RPF officials have booked Ansari; and GRP and RPF even sent a patrolling party to the railway bridge in the Daliganj area apparently to verify the incident.