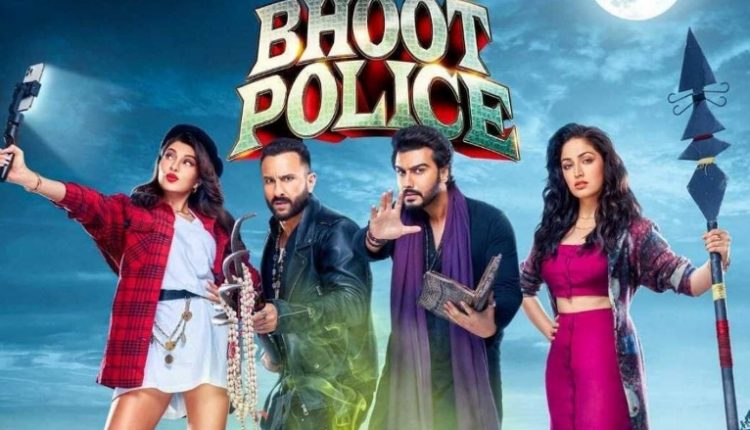 The trailer appears to be a combination of the hit Hollywood film franchise Ghostbusters and the children’s cartoon Scooby-Doo — complete with a gang that drives around in a van.

Yami Gautam and Jacqueline Fernandez, who essay the roles of Maya and Kanika, respectively, are also seen in the trailer.

The horror-comedy is slated to release on Disney+ Hotstar on September 17.