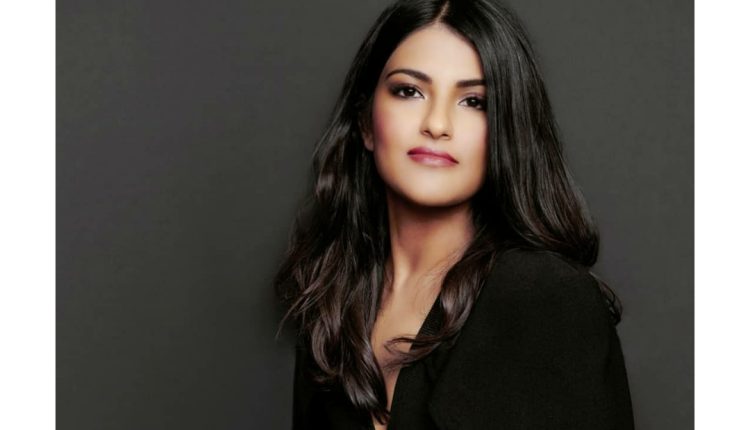 New Delhi: Ankiti Bose, who was fired last week as chief executive officer of the Singapore startup Zilingo, says that she has sought a protection order against a Twitter user. Ms Bose said that her photos, chats, and documents were accessed and shared without her consent.

“My personal photos, chats, documents, records may have all been improperly accessed and circulated without my consent and now I have seen versions of them on the internet which are clearly fake, but damaging nonetheless. I don’t know who is doing this,” Ms Bose said in an Instagram post.

On March 31, Ankiti Bose was placed under suspension following complaints of alleged discrepancies in the company accounts.

The e-commerce platform terminated her employment after an investigation into claims of what it called “serious financial irregularities”. The firm, however, did not elaborate on the allegations against Ms Bose or the findings of the audit.

The 30-year-old claims that she still has not seen the complaints that have been lodged against her.

Ankiti Bose said that she had sought legal protection because she fears there are elements who might benefit by intimidating her. In an earlier post, Ms Bose had said she and her family were receiving constant threats online.

One Dead, Nine Injured After Auto-Rickshaw Rams Into Tree In Mayurbhanj