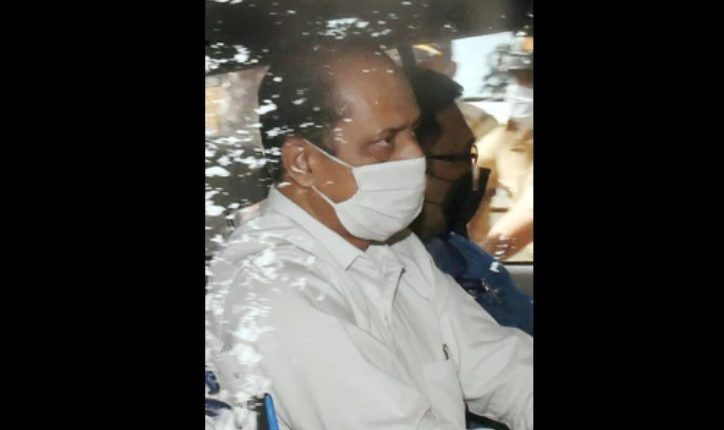 New Delhi: The Enforcement Directorate (ED) has allowed accused Sachin Vaze to be made an approver in a money laundering case against former Home Minister Anil Deshmukh and others.

In February, Vaze had written to ED officers seeking permission to be made an approver in the corruption case against Deshmukh and others.

In his letter to ED officers, Vaze had said that he should be pardoned in the case and be made an approver in the case.

In May, dismissed Mumbai Police officer Sachin Vaze turned an approver in the extortion case against former Anil Deshmukh, after the approval of the Central Bureau of Investigation (CBI).

On June 9, Sachin Vaze moved a special court seeking permission to turn an approver and receive a pardon in the money laundering case being investigated by the financial watchdog in which Deshmukh is accused.