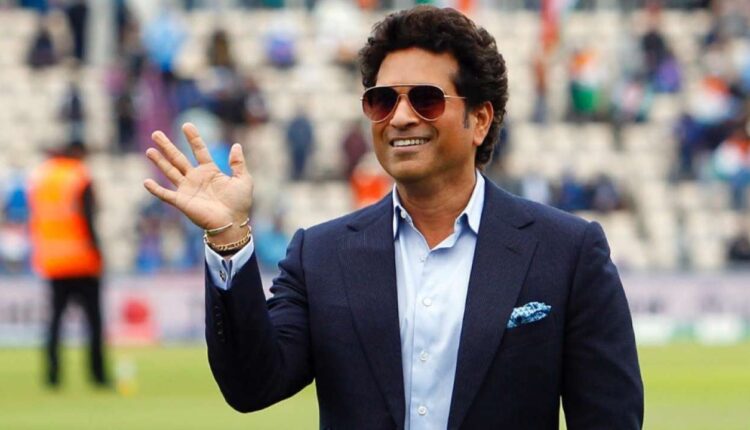 Mumbai: The God of cricket, Sachin Tendulkar turned 48 on Saturday. Known as the ‘Master Blaster’ for his exploits with the cricket bat, Tendulkar holds the record for most runs in ODIs and Test history.

Born on April 24, 1973, Tendulkar’s effect on the game of cricket especially in India is huge. He changed the face of the game and young generations looked up to him as a role model.

The Mumbai-born former cricketer made his debut at the age of 16 against Pakistan in 1989, and never looked back since. He has tumbled several records in his 24-year career span and currently stands as the leading run-scorer in international cricket. Often regarded as the ‘God of Cricket’ by his fans, Tendulkar also holds the record for most runs in both ODIs and Tests.

Apart from these, Tendulkar also was the first batsman to score a double hundred in ODIs, which he scored against South Africa in 2010.  The right-handed batsman has also been honoured with the prestigious Bharat Ratna award.

Tendulkar also featured in the Indian Premier League for Mumbai Indians before calling it quits after the sixth season.

One Killed Another Critical In Road Mishap In Nayagarh