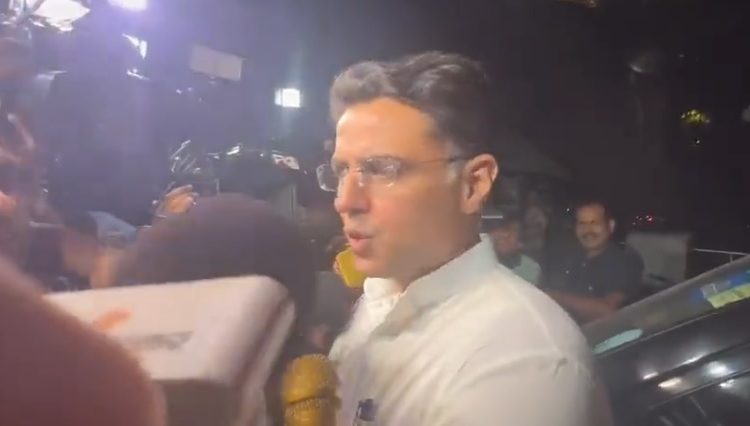 “I met Congress president today. She listened to me calmly. We held a detailed discussion on whatever happened in Jaipur, Rajasthan. I told her my sentiments, my feedback. All of us want to win the 2023 polls (in Rajasthan) by working hard. We’ll have to work together,” Pilot was quoted by news agency ANI as saying.

“Whatever decision has to be made in the context of Rajasthan, will be taken by her…I am confident that in the next 12-13 months we will once again make a Congress government through our hard work,” he further said.

Earlier in the day, CM Ashok Gehlot said he would not contest the Congress Presidential elections after taking “moral responsibility” for the political crisis in his state. This comes close on the heels of an open rebellion by Gehlot’s loyalists over a possible leadership change in the state, that raised the possibility of Pilot taking over as Chief Minister, as the senior leader had announced he would contest the Congress Presidential polls.