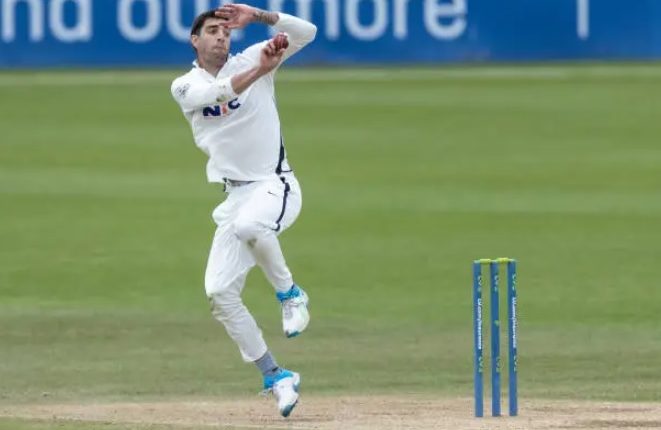 Cape Town: South African fast bowler Duanne Olivier has been ruled out of Test series against England after suffering from an injury.

The Test series will begin from August 17 onwards.

According to reports, Olivier suffered a grade 2 right hip flexor muscle tear which happened during South Africa’s four-day tour game against the England Lions in Canterbury.

Till now, Cricket South Africa (CSA) has not named any replacement for the pacer.