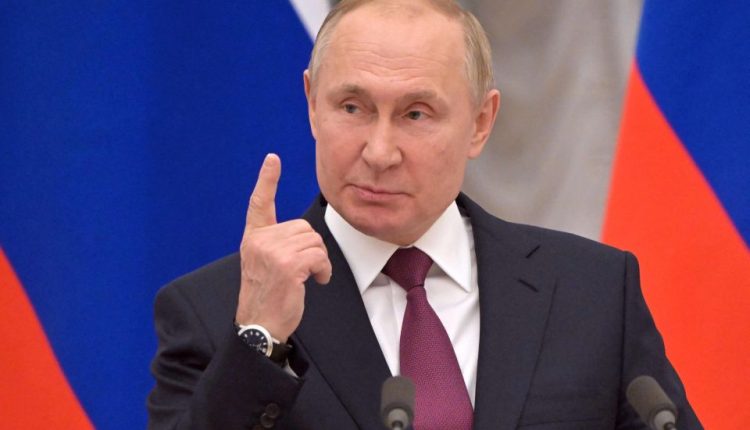 Russia’s Relations With Helsinki & Stockholm Would Go Sour If They Join NATO: Putin

Moscow: Russian President Vladimir Putin has said that Russia would respond in kind if NATO deployed troops and infrastructure in Finland and Sweden after they join the U.S.-led military alliance.

He was speaking to Russian state television after talks with regional leaders in the central Asian ex-Soviet State of Turkmenistan.

Putin said, with Sweden and Finland, Russia doesn’t have the problems that it has with Ukraine.

He said, if Sweden and Finland want to join NATO, they can go ahead, but it was inevitable that Moscow’s relations with Helsinki and Stockholm would sour over their NATO membership.

UAE investors sign up USD 2.76 Billion worth of investment in Odisha